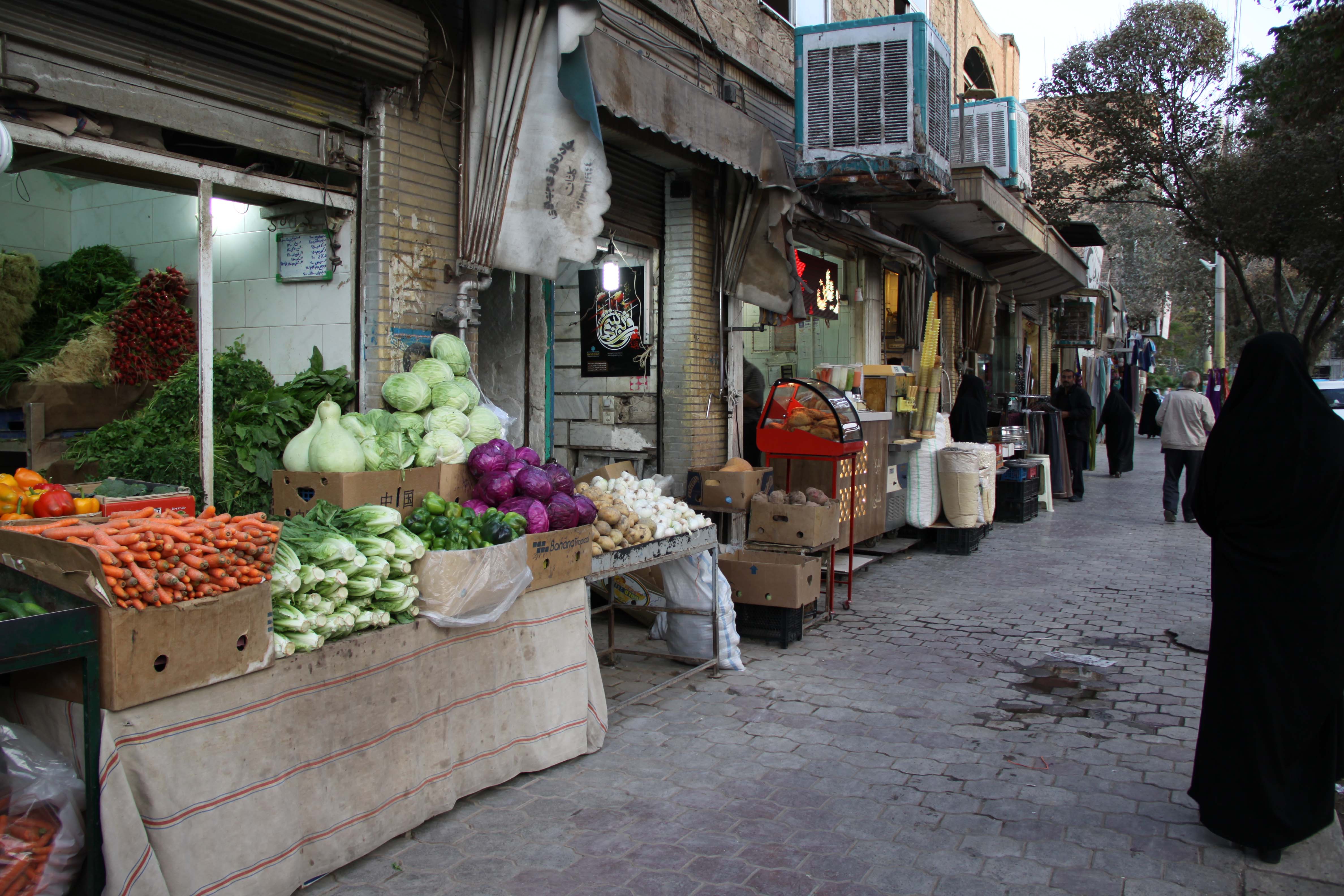 The etymology of the city name comes from the Kasian, the original inhabitants of the city, whose remains are found at Tapeh Sialk dating back 9,000 years; later this was changed to “Kashian”, hence the town name. Between the 12th and the 14th centuries, Kashan was an important center for the production of high-quality pottery and tiles. In modern Persian, the word for a tile (kashi) comes from the name of the town.

On July 18, 2012, Unesco declared The Historical–Cultural Axis of Fin, Sialk, Kashan located on the west side of the city a World Heritage Site.  Archeological discoveries in the Sialk Hillocks which lie 4 km west of Kashan reveal that this region was one of the primary centers of civilization in pre-historic ages. Hence Kashan dates back to the Elamite period of Iran. The Sialk ziggurat still stands today in the suburbs of Kashan after 7,000 years. The artifacts uncovered at Sialk reside in the Louvre in Paris and the New York Metropolitan Museum of Art, and Iran’s National Museum.

By some accounts, although not all, Kashan was the origin of the three wise men who followed the star that guided them to Bethlehem to witness the nativity of Jesus, as recounted in the Bible. Whatever the historical validity of this story, the attribution of Kashan as their original home testifies to the city’s prestige at the time the story was set down.