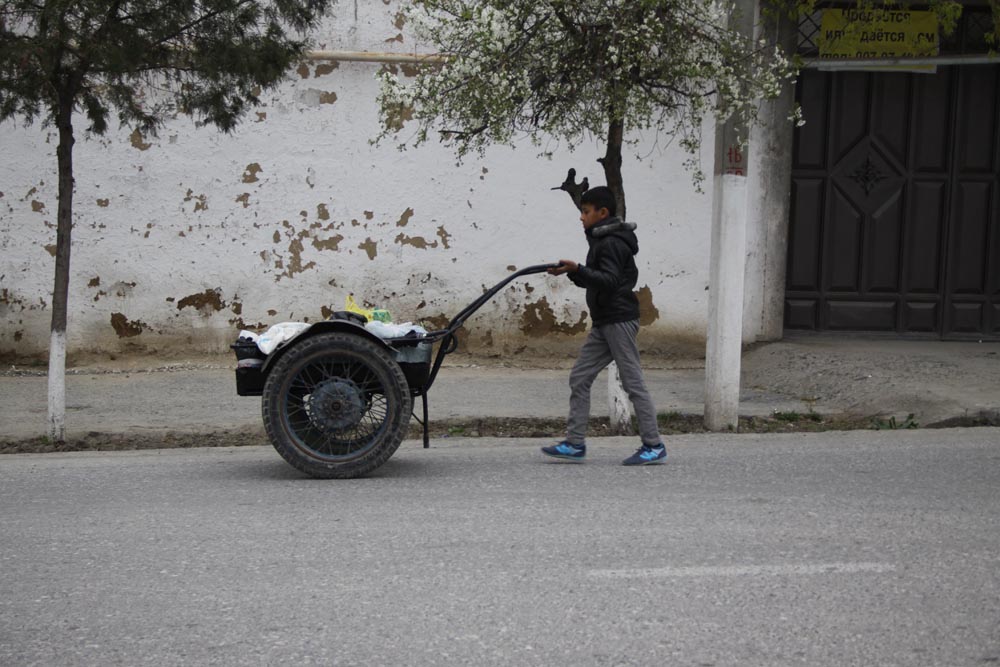 Khujand, formerly Khodjend or Khodzhent until 1936 and Leninabad until 1991, is the second-largest city of Tajikistan and the capital of the northernmost province of Tajikistan, now called Sughd.

Khujand is one of the oldest cities in Central Asia, dating back about 2,500 years. It is situated on the Syr Darya at the mouth of the Fergana Valley and was a major city along the ancient Silk Road.

Khujand is the site of Cyropolis which was established when king Cyrus the Great founded the city during his last expedition against the Saka tribe of Massagetae shortly before his death. Greek authors maintain that Alexander of Macedon later built a Macedonian settlement near Cyropolis in 329 BC and named it Alexandria Eschate or “Alexandria The Furthest”. The city would form a bastion for the Greek settlers against the nomadic Scythian tribes who lived north of the Syr Darya River.

The city became a major staging point on the northern Silk Road. It also became a cultural hub and several famous Persian poets and scientists came from this city.