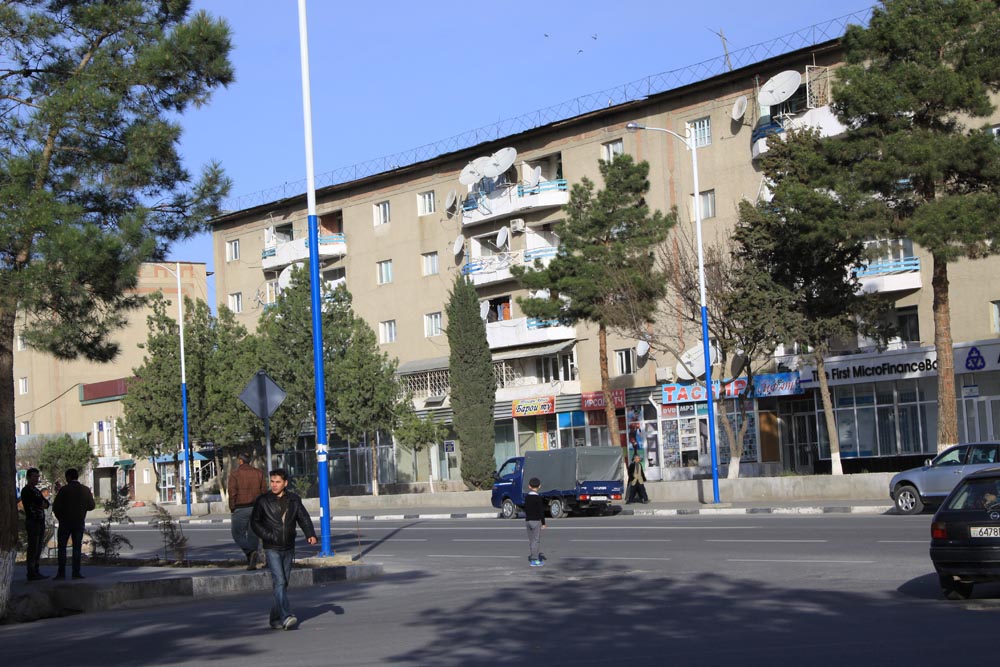 Panjakent also spelled Panjakent, Panjikent, Panjekent, Panjikant or Penjikent, is a city in the Sughd province of Tajikistan on the Zeravshan River, with a population of 33,000 (2000 census). It was once an ancient town in Sogdiana. The ruins of the old town are on the outskirts of the modern city. The Sarazm Important Bird Area lies downstream of the city on the tugay-vegetated floodplain of the river. Ancient Panjekent was a small but flourishing town of the Soghdians in pre-Islamic Central Asia. It was known as Panchekanth. It means five towns (villages). The ethnic and territorial name “Soghd/Soghdian” or Sughd/Sughdian was mentioned in history as early as the Iranian Achaemenid Dynasty (6th century BCE). The Achaemenids founded several city-states, as well as cities along the ancient Silk Road and in the Zarafshan Valley. Click HERE to watch video clips of this trip.