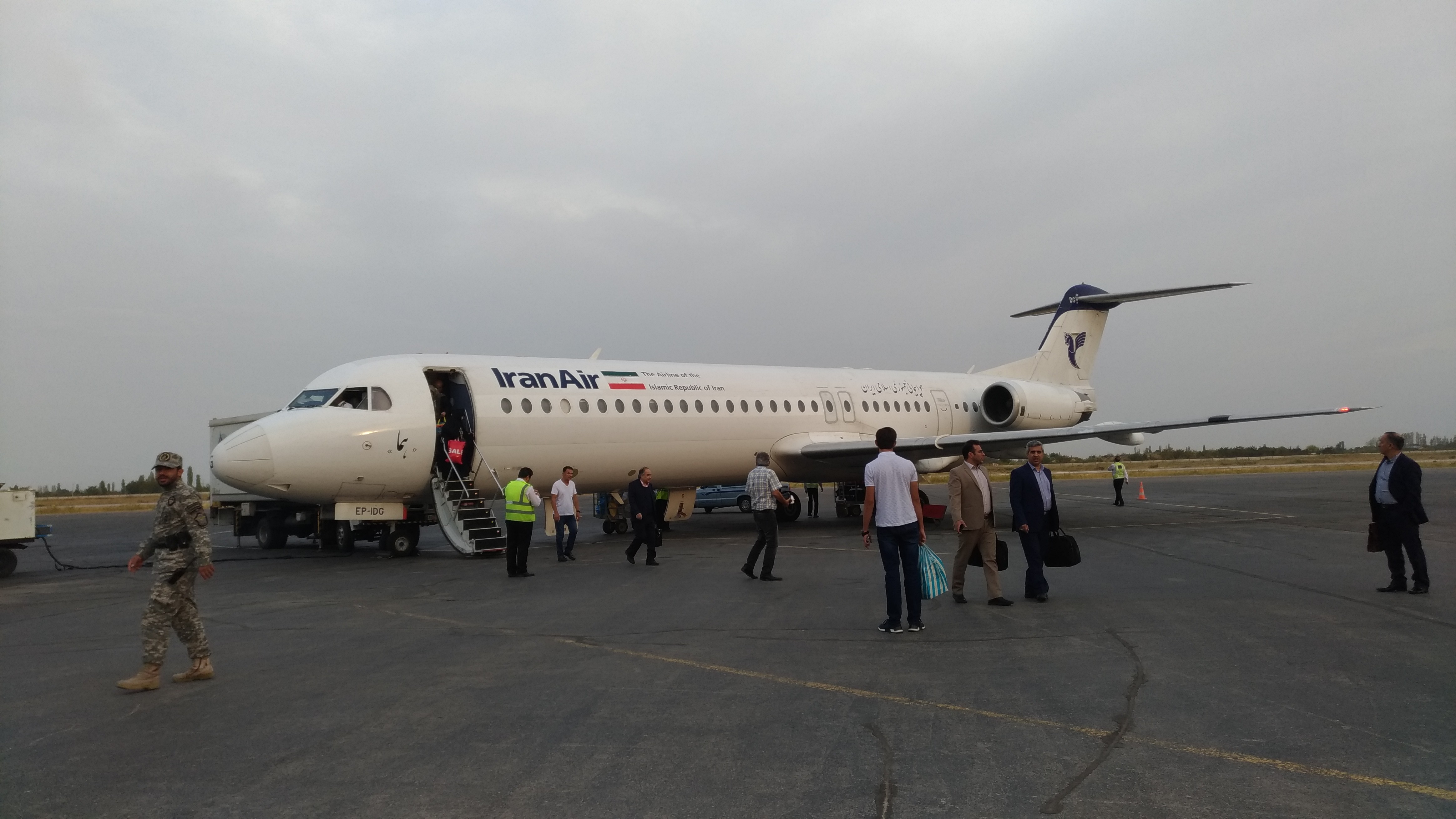 I visited Urmia, Iran in October 2018. Getting to Mehrabad airport in Tehran was a breeze. I took the metro line 1 and got off across the street from Terminal 2 of Mehrabad airport. I flew on Iran Air and it took about 1.5 hours to reach Urmia. One way ticket was $22. Click HERE for a video of landing in Urmia. Urmia airport is clean and organized. I could not find instructions to catch a bus to the city. A cab ride to the Park International Hotel was $1.5 and took about 15 minutes. The Park hotel is situated downtown and across from the Grand Bazaar. This is a very clean and hospitable hotel that caters to tourists from Iraq and Turkey.

Urmia is the largest city in West Azerbaijan Province. It is situated at an altitude of 1,330 meters (4,360 ft) above sea level and is located along the Shahar Chay river on the Urmia Plain. Lake Urmia, one of the world’s largest salt lakes, lies to the east of the city, and the mountainous Turkish border area lies to the west. Click HERE for a video of the salt lake of Urmia with white salt beaches.

Urmia is the 10th most populated city in Iran. At the 2016 census, its population was 736,224. The city’s inhabitants are predominantly Azerbaijanis who speak the Azerbaijani language.

Although Azerbaijani is spoken in Urmia, I had no trouble getting around. I visited the Grand Bazaar and spent the entire day visiting different segments and had lunch in Tabriz restaurant which has been in operation since 1923. Click HERE for videos from the produce market in the bazaar. I also visited the Grand Mosque and had a guide give me a brief history. Click HERE for mosque video. The Ghaem public bath is also located in the bazaar and is as old as the Grand Mosque. Click HERE for a video of Ghaem public bath. South Khayam street is a pedestrian zone and no cars are allowed. The Church of Saint Mary is located here. Click HERE for a video of South Khayam street.