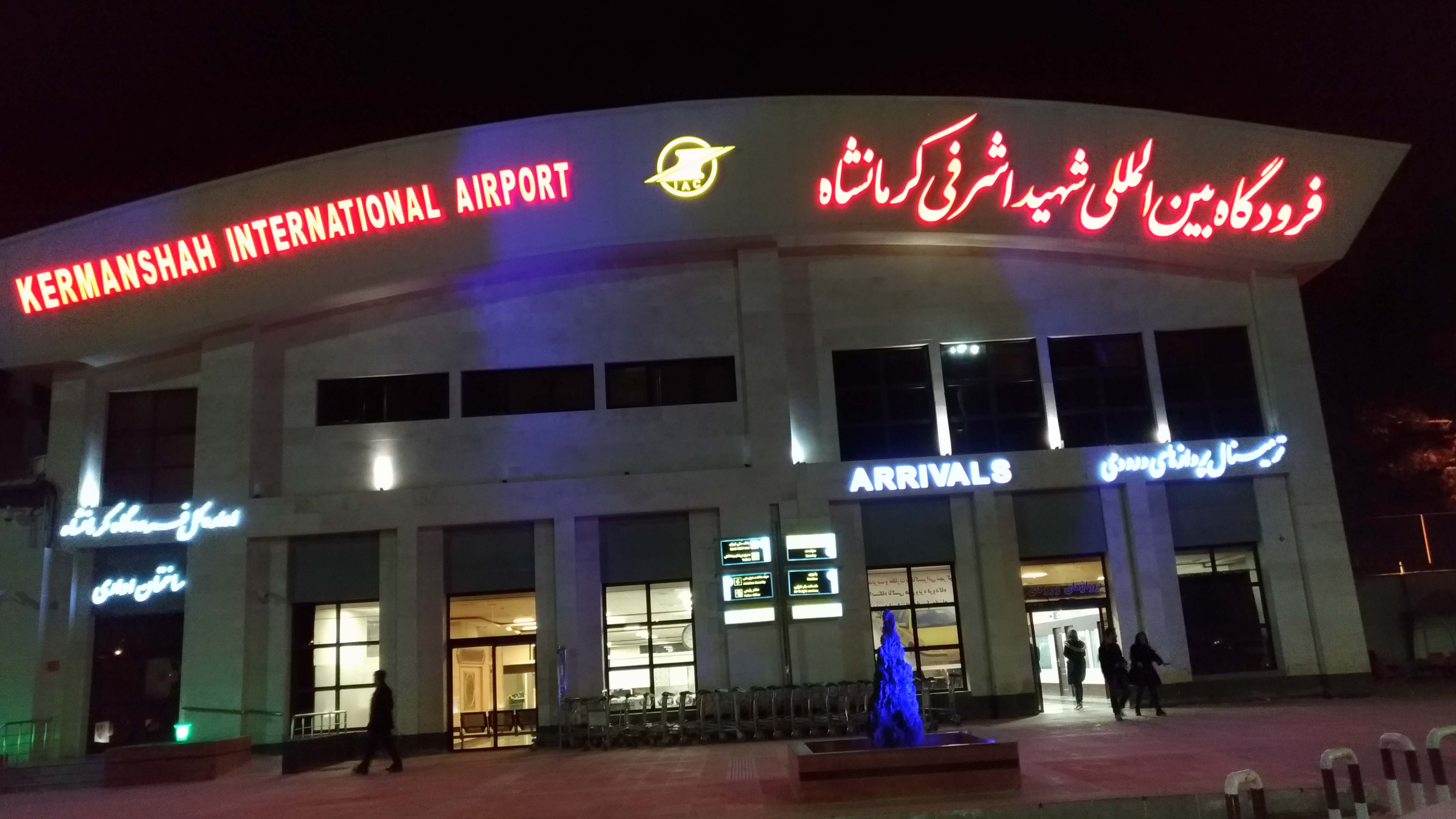 Kermanshah (کرمانشاه‎; Kurdish: Kirmaşan ,کرماشان‎), also known as Kermānshāhān, is the capital of Kermanshah Province, located 525 kilometers (326 miles) from Tehran in the western part of Iran. According to the 2016 census, its population is 946,681 (2019 estimate 1,046,000). A majority of the population speaks Southern Kurdish. Kermanshah has a moderate and mountainous climate. Kermanshah is the largest Kurdish-speaking city in Iran. Most of the inhabitants of Kermanshah are Shia Muslims, but there are minorities such as Sunni Muslims, Yarsanism and others. “Kermanshah” derives from the Sasanian-era title Kirmanshah, which translates as “King of Kerman”. Famously, this title was held by the son of Shapur III, Prince Bahram, who was bestowed with the title upon being appointed governor of the province of Kirman (present-day Kerman Province). Later, in 390, when he had already succeeded his father as Bahram IV (r. 388–399), he founded Kermanshah, and applied his former title to the new city, i.e. “(City of the) King of Kerman”.

I visited Kermanshah in November 2019. Click HERE to a video compilation of Kermanshah.