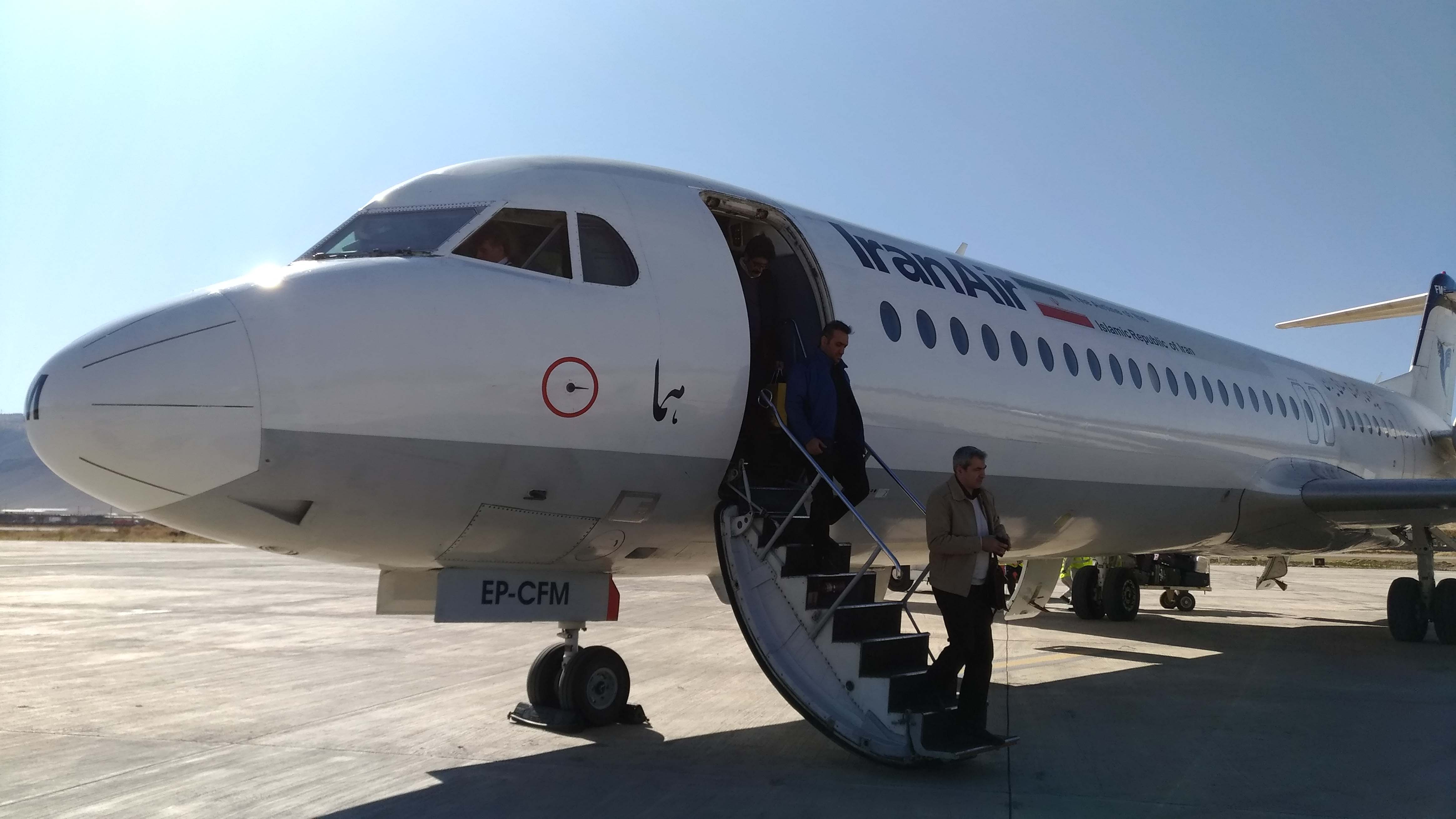 Khorramabad (Persian: خرم‌آباد‎ or KhorMoa as locals say – is a city and the capital of Lorestan Province, Iran. At the time of the 2006 census, its population was 328,544, in 75,945 families. Khorramabad is situated on the Zagros Mountains. Khorramabad Airport is 3 km south of the city proper.

The city population is predominantly Lur and Lak, although the two groups are closely related. Although not a major tourist destination, it is quite scenic and possesses several attractions, such as five Paleolithic cave-dwelling sites. In the city center, a tall citadel called Falak-ol-Aflak (The Heaven of Heavens), a relic of the Sassanid era is now a nationally popular museum.

Economically, it is the regional base of the agricultural industry.

I visited Khorramabad in November 2019. Click HERE for a video compilation of Khorramabad.