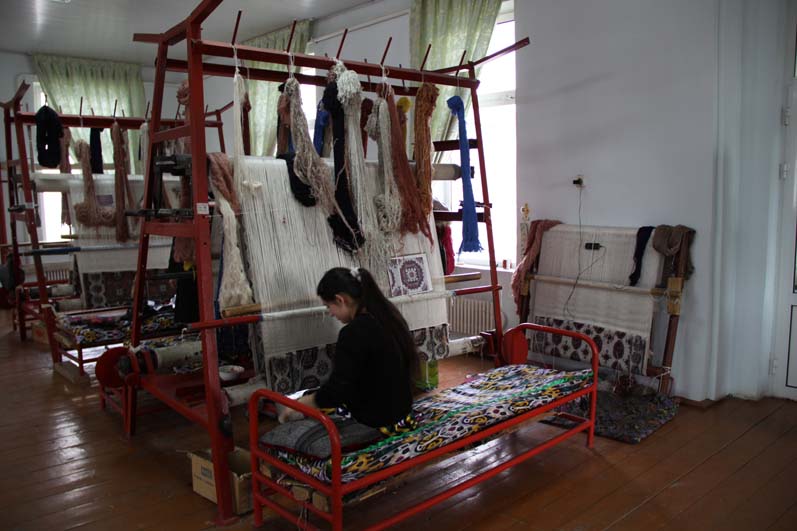 The countryside from Tashkent to Samarkand is beautiful if one can ignore the very poor condition of the road. We made one stop and I had the opportunity to talk to a few teenage boys who were showing off their very old Soviet-made Volga car. They spoke Persian and told me all about the car. Samarkand feels very familiar and comfortable. This may be due to the fact that since 550 BC they were a part of the Persian Empire. Samarkand and Bukhara and other Central Asian territories were lost to Russia in early 19th century.

It was late in the afternoon when we arrived in Samarkand. The next day which was the first day of the Persian New Year (Noorooz or Nowruz) is celebrated in Uzbekistan as well. In the morning I had the pleasure of meeting a few local gentlemen who allowed me to take photos of their Nowruz celebration which was being held in the neighborhood mosque.  We visited many historic sites some of which are listed here:

The city has carefully preserved the traditions of ancient crafts: embroidery, gold embroidery, silk weaving, engraving on copper, ceramics, carving and painting on wood. In 2001, UNESCO added the city to its World Heritage List as Samarkand – Crossroads of Cultures.