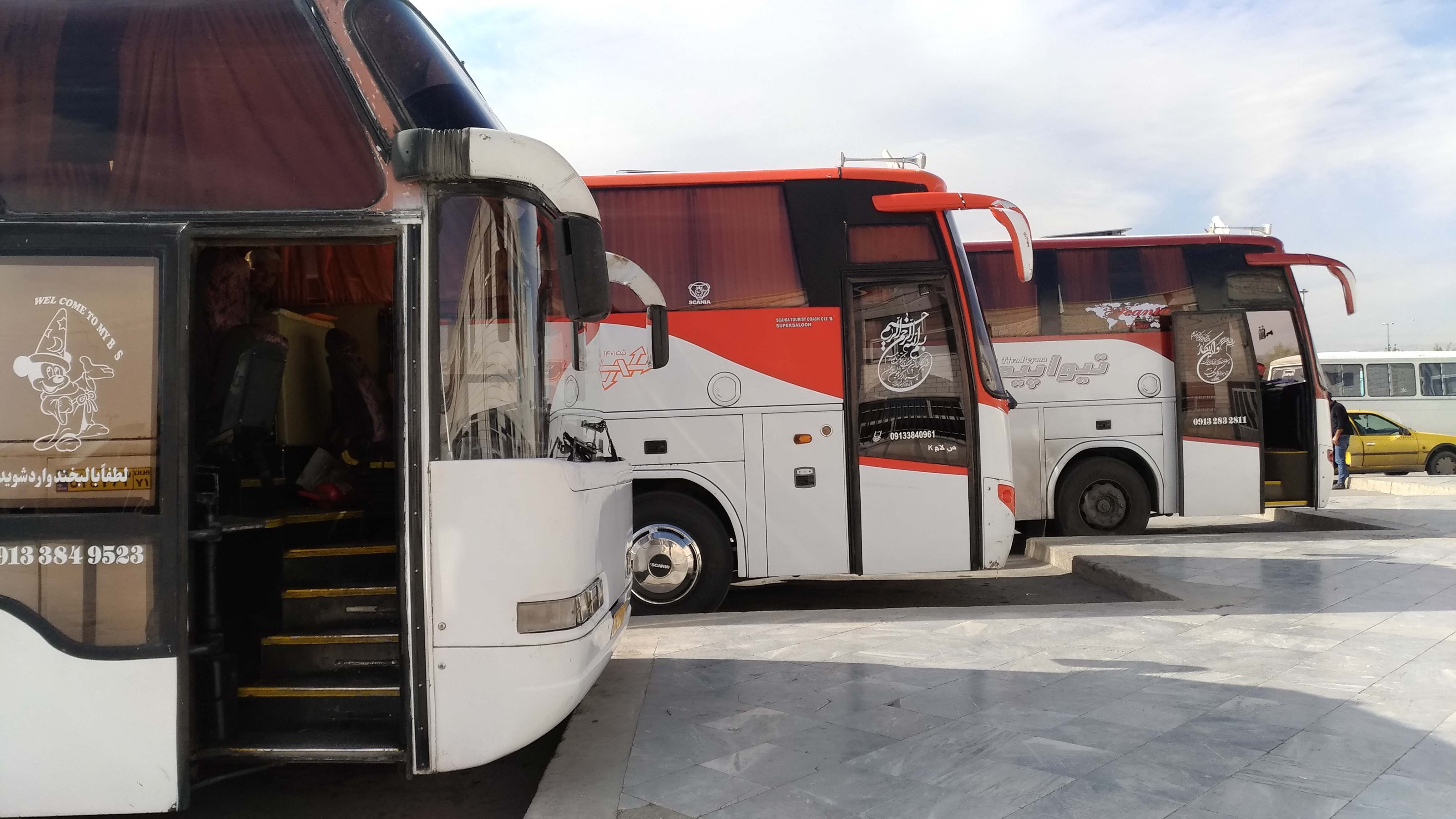 Shahr-e Kord is known for its natural environment, cold winters, waterfalls, and rivers. Shahr-e Kord is Iran’s highest capital city at 2,070 m (6,790 ft) above the sea level. This led the city to be known as “Roof of Iran”. Shahr-e Kord is at a distance of 521 km (324 mi) southwest from Tehran.

Its weather is cold in winter and mild in summer. The town has a ski resort (Bardeh) located about 35 km (22 mi) away and several natural lagoons and small lakes for outdoor activities.

I visited Shahr-e Kord in November 2019. Click HERE for a video compilation of Shahr-e Kord.