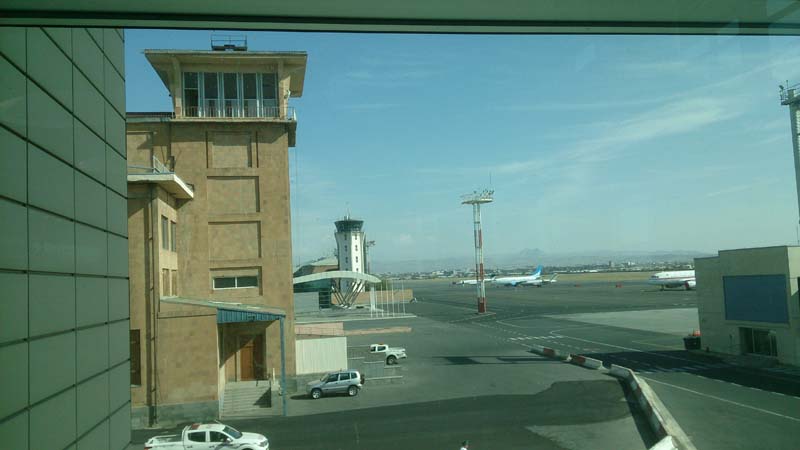 I visited Yerevan in October 2017. My flight on Mahan Air was on time and arrived at the Zvartnots International Airport at 2:00 PM. This is a very clean airport and fast to go through the passport kiosks. Lots of cabs are available outside the airport and it took about 20 minutes to get to my hotel in the city center. I stayed in the Republica Hotel which is within the walking distance of Republic Square. Yerevan is a friendly, clean, charming, inexpensive, and very walkable city. Click HERE for video clips of my trip to Armenia. Yerevan is the capital and largest city of Armenia as well as one of the world’s oldest continuously inhabited cities. The history of Yerevan dates back to the 8th century BC, with the founding of the fortress of Erebuni in 782 BC by king Argishti I at the western extreme of the Ararat plain. Under Iranian and Russian rule, it was the center of the Erivan Khanate from 1736 to 1828 and the Erivan Governorate from 1850 to 1917, respectively. After World War I, Yerevan became the capital of the First Republic of Armenia as thousands of survivors of the Armenian Genocide in the Ottoman Empire arrived in the area. The city expanded rapidly during the 20th century as Armenia became part of the Soviet Union. In a few decades, Yerevan was transformed from a provincial town within the Russian Empire to Armenia’s principal cultural, artistic, and industrial center, as well as becoming the seat of the national government (Source: Wikipedia).