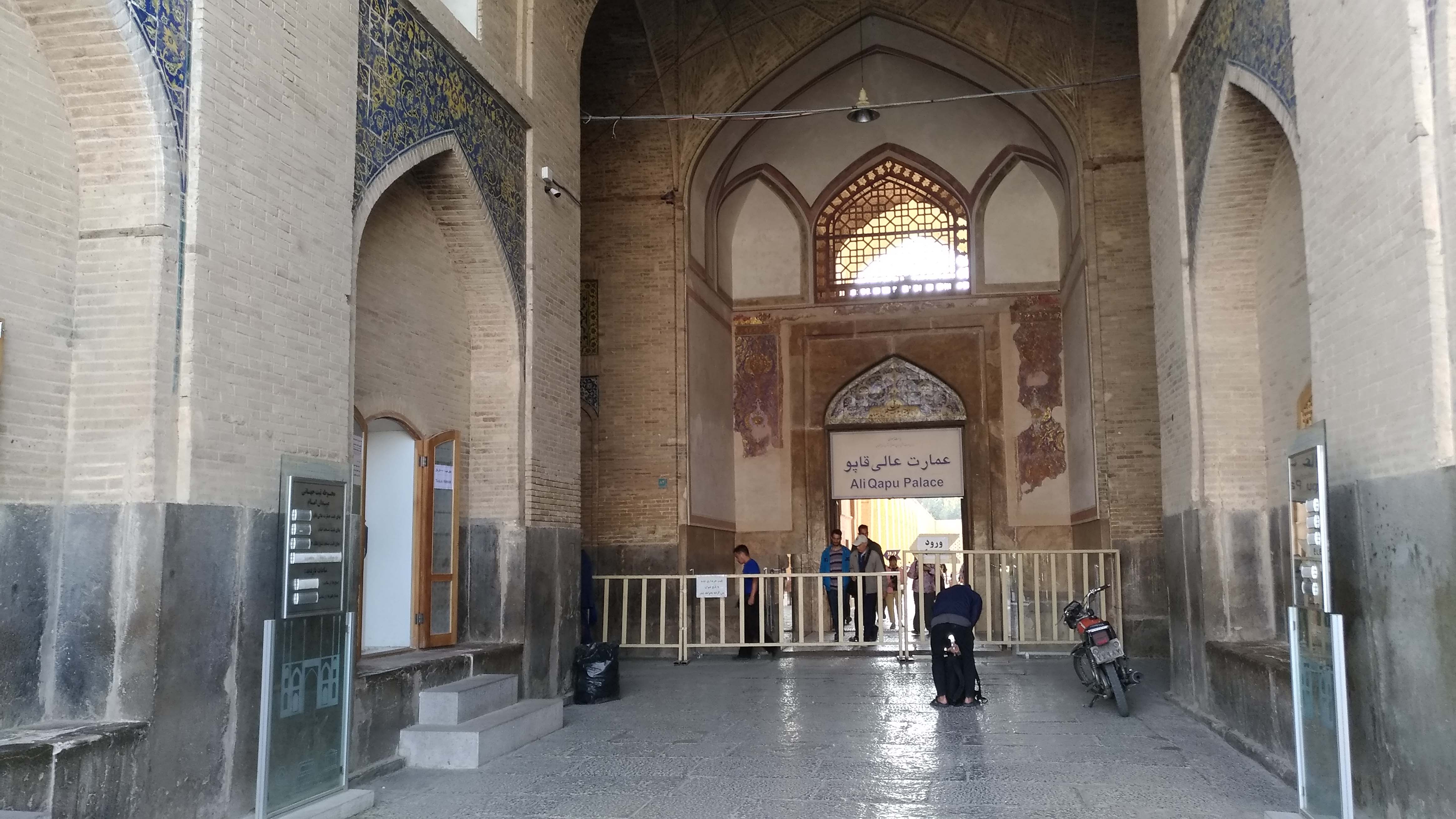 Isfahan (Persian: اصفهان‎), also rendered in English as Ispahan,  Sepahan, Esfahan or Hispahan, is a city in Iran. It is located 406 kilometeres (252 miles) south of Tehran and is the capital of Isfahan Province.

Isfahan has a population of approximately 2.0 million, making it the third-largest city in Iran after Tehran and Mashhad, but was once one of the largest cities in the world.

Isfahan is an important city as it is located at the intersection of the two principal north-south and east-west routes that traverse Iran. Isfahan flourished from 1050 to 1722, particularly in the 16th and 17th centuries under the Safavid dynasty when it became the capital of Persia for the second time in its history under Shah Abbas the Great. Even today the city retains much of its past glory.

It is famous for its Perso–Islamic architecture, grand boulevards, covered bridges, palaces, tiled mosques, and minarets. Isfahan also has many historical buildings, monuments, paintings, and artifacts. The fame of Isfahan led to the Persian pun and proverb “Esfahān nesf-e- jahān ast“: Isfahan is half (of) the world.

The Naghsh-e Jahan Square in Isfahan is one of the largest city squares in the world. UNESCO has designated it a World Heritage Site.

I visited Isfahan in November 2019. Click HERE to see a video compilation of Isfahan.